A collection of publicly donated water and accompanying stories

Museum of Water is a collection of publicly donated water that tells stories of the people and places it comes from. It is an invitation to ponder our precious liquid and how we use it.

Water is our most basic need but also our most overlooked, throwaway substance. We claim kinship with every water metaphor, yet in our actions we defend against it, squeezing and pumping, chlorinating and piping, soothed by our certainty that it will pour from our taps at a twist of our fingers.

It is time to re-examine our connection with the water that surrounds us, to develop a new relationship: to consider what is precious about it and how we are using it now in order to explore how we might care for it in the future. We are all implicated in this.

Museum of Water has travelled to over 50 different sites worldwide, been visited by over 60,000 people, and currently holds over 1,000 bottles in the collection. In celebration of our access to fresh water, always running alongside the Museum is our Water Bar, a free pop-up outdoor bar serving fresh water from the nearest source.

Begun in 2013, in a time of relative plenty in Britain, Museum of Water travels across the world gathering collections of water for future generations to consider. The collection holds ghost water and bad dream water, water from the last ice age, a melted snowman as well as Norwegian spit, three types of urine and two different breaths. It holds water from Lourdes, Mecca and the Ganges, Mediterranean sea beside a refugee camp on Lesvos and water from an aboriginal grandmother remembering the stolen generation and the disappearing wetlands of Western Australia.

Explore our Collection online, listen to donors’ speaking about their water, keep an eye out for future events and bring your own water.

Choose what water is precious to you.
Help us build a collection of water for future generations to enjoy.
What water will you keep?

Immersed myself in this today - poetry glinting throughout it like sunlight on water. 1 day left x https://t.co/HbzvS120Er

Please come for a walk through caves, springs & the ethics of water. WATER SWALLOWS is a binaurally recorded sound walk exploring what it is like to be overwhelmed.
Free @soundcloud til 2 Jan 2021 - https://fb.me/e/4JNXOzFGC @walk_sound @museumofwalking @SoundEnviro #waterwalk 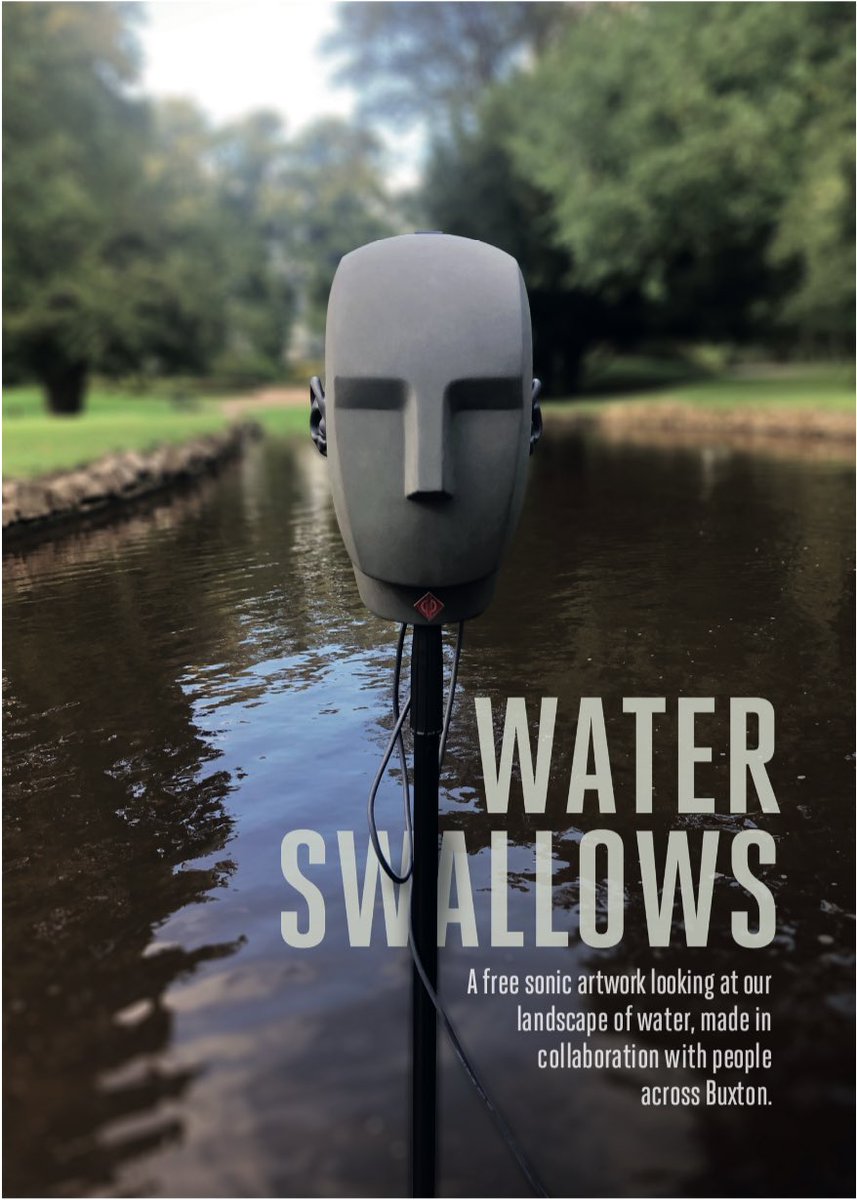 Lightbox link for post with description WATER SWALLOWS is on @SoundCloud now until 2...

WATER SWALLOWS is on @SoundCloud now until 2 January 2020. It’s free to listen at home or take for a wander - a binaurally recorded sonic artwork made with over 50 people in Derbyshire:
...https://t.co/ybgmBaOXBz
New Year Walk? Take this with you #water #ethicsofwater #resources 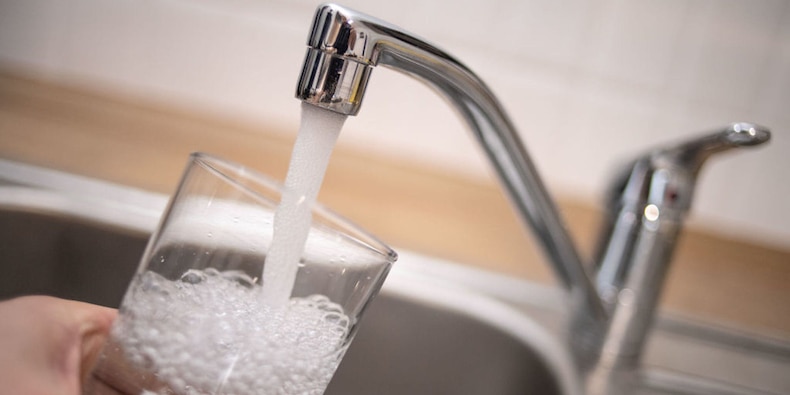 One high-profile investor who might capitalize on the newly launched water future contracts is Michael Burry of 'The Big Short.'

Lightbox link for post with description The amazing @rachaeldease has released her new...

The amazing @rachaeldease has released her new album The Mountain. Written on the banks of the Derbarl Yerrigan (Swan River) during her residency at Gallop House, Western Australia, The Mountain is a... mother’s promise to provide safety and comfort during a time of turmoil and unease.
If you live in Western Australia you can hear Hymns For End Times IN PERSON @perthfest on 18 February.
We were so lucky to work with Rachael @fremantleartscentre thanks always to fabulous @sayrahmay @wendymartinoz @deborahmay2113
Still get goosebumps at her sonic scapes 💙
Beautiful artwork by @sarahduncanprint
#rachaeldease #themountain #endtimes #westernaustralia #safetyandcomfort #derbarlyerrigan #swanriver #perth #love

THIS LOOKS GREAT
Thanks Dee Heddon

Queer River is a practice-led research project from Artist James Aldridge. James Aldridge is a Wiltshire based Artist working with people and places....

session today with @MuseumOfWater, as a perfect example. exuberant, radical, joyously critical work, presented by its architect. a treat, look them up.

session today with @MuseumOfWater, as a perfect example. exuberant, radical, joyously critical work, presented by its architect. a treat, look them up.

#775 - Maju Knupp - The cap of the 20 litre bottle we were forced to buy after the catastrophe in Colatina, Brazil & the paper boat made by schoolchildren with a poem about the effects of the ...disaster. Death and decay in the river. March 2016

Today on 5 November 2015, two dams collapsed at the Fundão mine in Brazil, flooding the Doce River with toxic iron ore, killing many people and causing the worst ecological disaster in Brazil's history.

Maju Knupp travelled there the following year. This donation bears witness to the devastation of the town of Colatina, the contamination of the entire Rio Doce basin contaminated, the water sources polluted and poisonous. She gave this donation to #MuseumofWaterRotterdam @svhassel #anoukdriessen @amysharrocks @hetgemaal @jolien_sanderse @theaterrotterdam in November 2016.

Picture shows:
A bottle cap twisted off from a 20litre water bottle; a paper boat with a poem stuck to its side by Ytalo and Graciéle in Year 7, on which they have written in pen, COLATINA IS BRASIL.

The English translation:
Dirty river, finished river
because of Samarco
Our river has become polluted
Our water contaminated
We can no longer feed on fish
It took the joy
that was our Doce River
It took houses, it took lives
took many dreams
leaving thirst and tears.
Suffering animals.
Birds without nests
Rivers without fish
going into extinction,
Scarce sources.
Man's fault
For this destruction.

For further information on the disaster and the continued social irresponsibility of the mining companies who caused it, please visit @londonmining

Thanks to #nandomessias for help on translation

We have had the opportunity to work with incredible photographers across the world, some over years. We are thankful for the brilliance of Ruth Corney, Ben Blossom, Lucy Carruthers, Pete Tweedie (UK), Salih Kilic (NL), Jess Wyld, Jacqueline Jane (WA), whose work features across this site. How to have a 3 minute shower by the brilliant Jen Jamieson and The Oceanic Sessions were part of Museum of Water WA.